You are here: Home / Archives for closed and open valleys 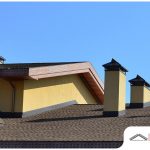 When it comes to the topic of the roofing system, some homeowners tend to think that it’s only composed of the shingles, the component that gives it its outer appearance, and the roof deck, which holds the roof up. In reality, however, it’s actually composed of different pieces, one of which are the valleys. According to experts, you can choose between two different kinds of valleys: open and closed.

Here are the differences between the two.

END_OF_DOCUMENT_TOKEN_TO_BE_REPLACED 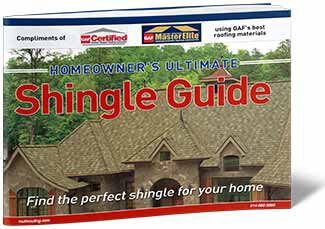 Storm damage can really do a number on...

Thermoplastic Polyolefin (TPO) is a pop...